A three year varsity player and four year player of the program, Jeremy is an excellent teammate who plays unselfish basketball.  Jeremy will be counted on running the offense this season, limiting turnovers, and getting the ball into the paint..  Jeremy’s high basketball IQ will play a major benefit running the offense.

Best Trait at BHS:  The best traits of Biddeford High School are the pride and tradition everyone has.

Ten years from now…  In ten years I see myself being a successful accountant. 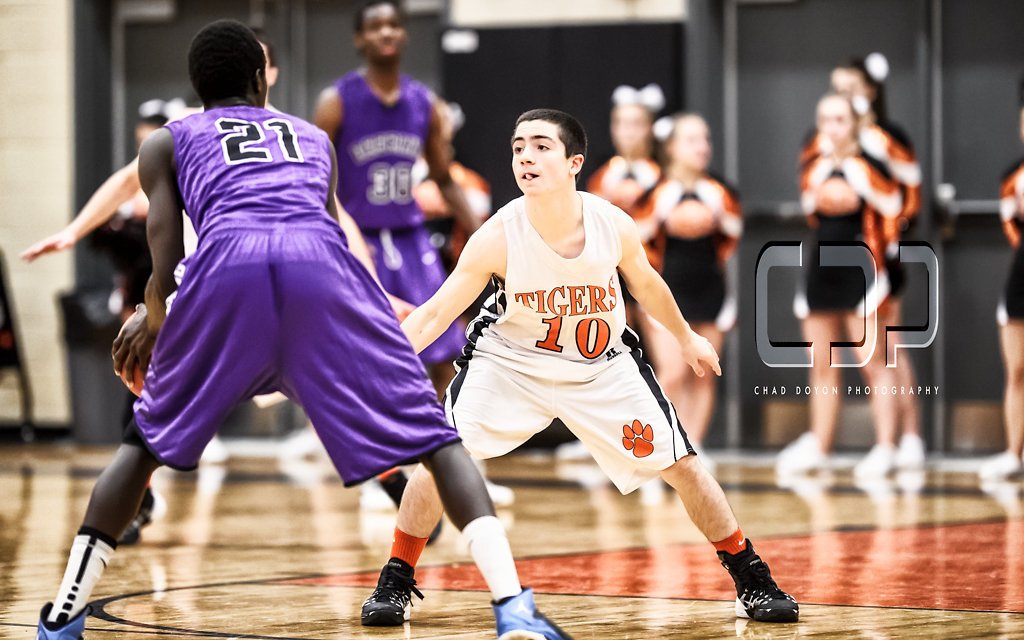 - Had four games of a positive plus/minus ratio

- Made a buzzer beater 3 pointer vs. Deering

As a sophomore, Jeremy Lugiano’s second half contribution to the team resulted in winning the 6th Man Award.  Jeremy worked his way into the line-up with a great attitude and full effort every day in practice.  Jeremy would be the first player to help a teammate up or encourage him from the sideline.  This positive attitude resulted in him being ready to take advantage of the opportunity when his number was called.  Jeremy made four three pointers, including an important buzzer beater vs. Deering at the end of the first quarter.  Jeremy has the ability to play either 1 or 2 next year for the Tigers.

One word to describe yourself:

One word to describe to Jeremy from teammate: