A three year varsity player and four year member of the program, Jason is on e of Biddeford’s best shooters. Jason connected on 18 3s in the last 8 games of the 14-15 season.  Jason is a team player and committed to the program.  Jason will be counted  on for his outside shot and his ability to rebound.

Best Trait at BHS:  How everyone sticks together and doesn’t turn on anyone.

Ten years from now…  I see myself making my way trying to become a professional scout in the NBA.

- led the team in made three pointers with 26 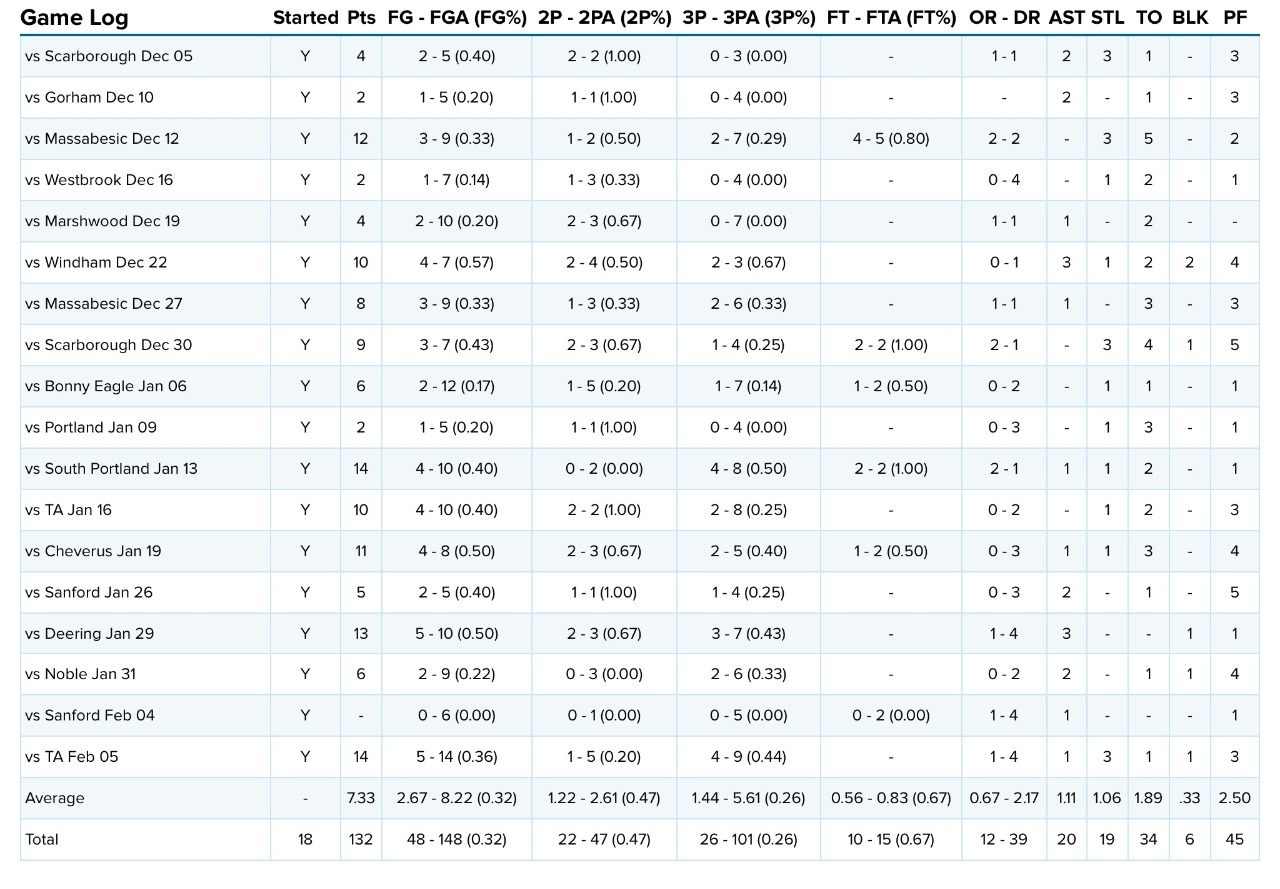 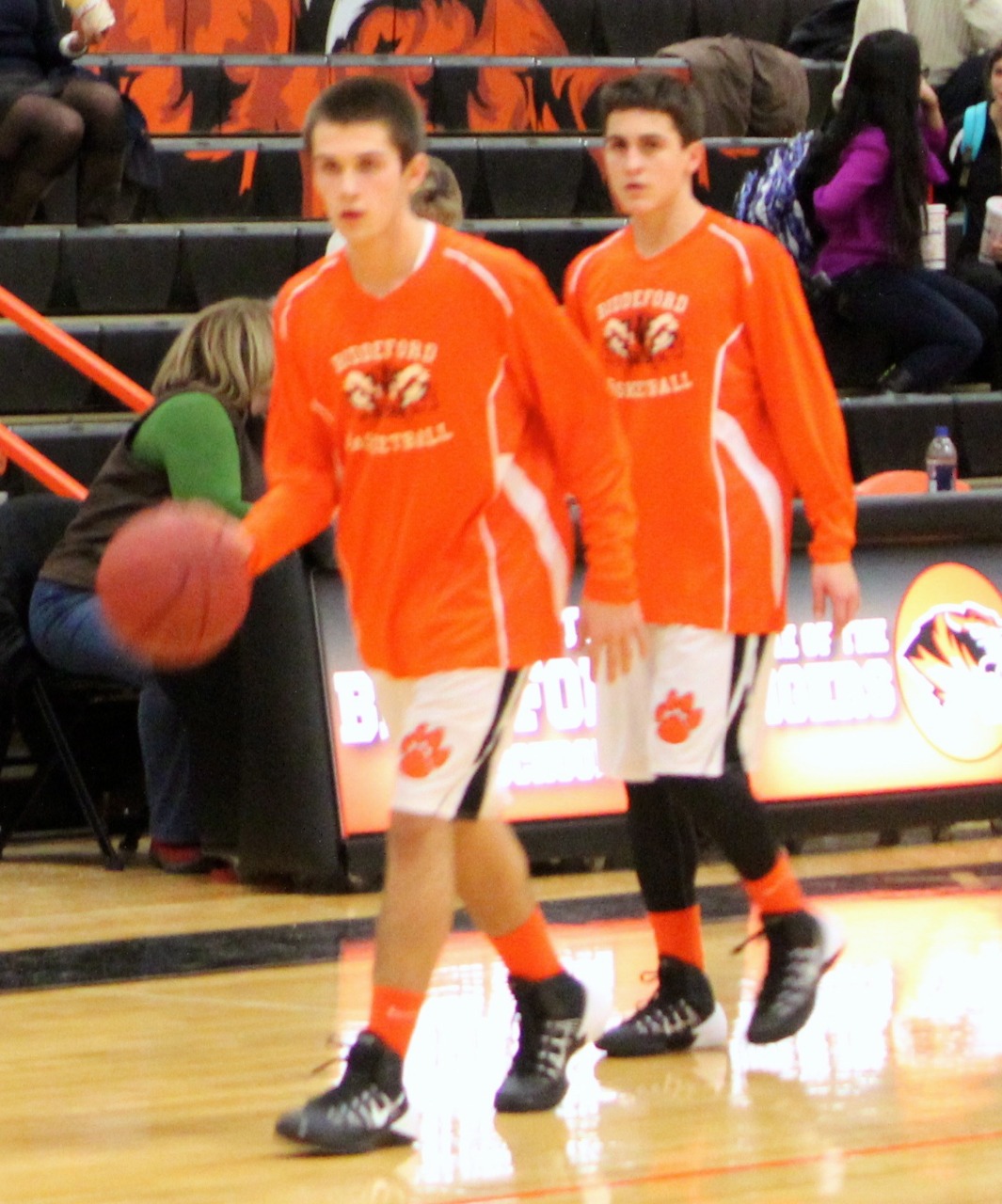 - Scored 5 points in 10 minutes of play versus Gorham

As a sophomore, Jason Vadnais’s season was cut short because of an injury sustained in a JV game.  Unfortunately, Jason was coming off his best Varsity game of the season, where he played 18 minutes at Portland and grabbed 5 rebounds against the best and most physical team in the SMAA. Jason is a hard worker who usually was the first player to practice each day.  Next year, Jason will provide a much needed outside shot to the Tigers.  Due to team size issues, Jason will also need to play a 4 or maybe even a 5 position.

One word to describe yourself:

One word to describe to Jason from teammate: